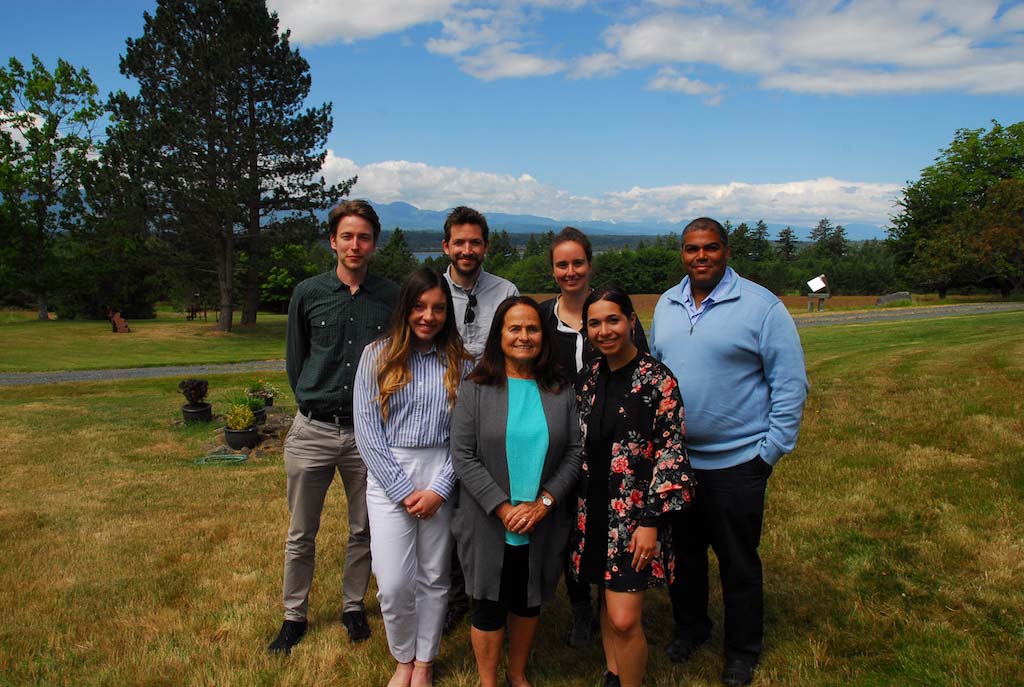 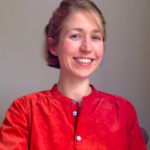 Dr Lucy Whelan is an Honorary Fellow at Durham University. She was previously an Alfred Toepfer Stiftung Scholar at the Humboldt University in Berlin, following her doctorate at Oxford University that she completed in 2018. Her research centres on modern art in France and Germany. She is interested in seeing the art of this period as a form of knowledge or enquiry, particularly as it relates to questions of visual perception, time, landscape, and the relation between nature and culture. Her first book project explores some of these questions in relation to the modern artist Pierre Bonnard, and she is also beginning a new project that examines European modern art from an ecological perspective. 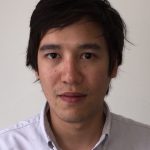 2018 JRSP Postdoctoral Award-holder James Nguyen studied philosophy at the University of Cambridge, King’s College London, and the London School of Economics and Political Science (LSE) where he was awarded a PhD in the philosophy of science. He was then a postdoctoral researcher at the University of Notre Dame. He is currently the Jacobsen Fellow, cross-appointed at University College London, and the School of Advanced Study, University of London; a research associate of the Centre for Philosophy of Natural and Social Science, LSE; and holds a British Academy Rising Star Engagement Award. His current research lies in the intersection of the philosophy of science and art where he is working on questions concerning the epistemic value of art and the nature of inter/multi/trans-disciplinary research. 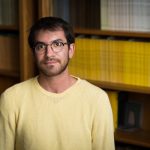 Zach Weinstein’s interests are in the philosophy of art, mind, and language. He is particularly interested in topics at the intersection of these areas, like artistic meaning. He completed his BA at Swarthmore College, his MA at the New School for Social Research, and is currently a doctoral candidate at the University of Toronto. You can find more information at www.zachweinstein.info.

Danielle Ruderman studied art history and history graduating from Queen’s University in spring 2018 with a Bachelor of Arts Honours. Throughout her time at Queen’s she has explored projects in sculptural materiality, Gothic revival, and the visual arts. Art and arts education have played an important and central role in her life, resulting in her interest in the Jeffrey Rubinoff Sculpture Park and the significance it places on art as a key source of knowledge.

Ambreen Shehzad Hussaini is currently pursuing her doctoral studies at University of Victoria – Art History and Visual Studies Department. Before coming to Canada, she completed a two-years degree programme entitled Master of Arts in Muslim Cultures at the Aga Khan University – Institute for the study of Muslim Civilizations in the UK. She completed her Master of Arts in Islamic Studies from University of Karachi and a one-year diploma in Arabic Language from the Society for the promotion of Arabic Language, Pakistan. She also studied Fine Arts from Karachi School of Arts and earned a Diploma in Multimedia from Arena Multimedia. Her current research focuses on the contemporary artistic expressions of the Qur’an. 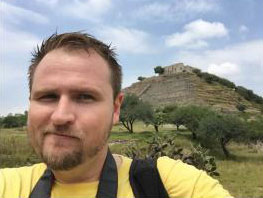 Joshua studies the History of Education for Native American communities living in Central Mexico in the 14th to 17th centuries (before and after the Spanish Conquest of Mexico). His larger interests delve into indigenous ways of learning, sacred landscapes, Mesoamerican conceptualizations of human-animal intelligence and trans-species communication, and continuities and changes in religious/sacred art after moments of cultural trauma. He has several projects underway, including a few articles, and a translation/transcription with commentary of indigenous-language texts. He is undertaking a book project from his dissertation, “Unholy Pedagogy: Local Knowledge, Indigenous Intermediaries, and the Lessons from the Spanish Colonial Learningscape, 1400 to 1650”. The project examined pre-Columbian manuscripts and archaeological data, and Nahuatl and Spanish texts, pictorial manuscripts, and architectural ornamentation from the Colonial Period, especially from the Valley of Mexico and the Puebla-Tlaxcala Valley.

One of his key contributions is a new interpretation of learning environments and instructional tools from the period. Some in the field of ethnohistory have investigated the importance of Native and European contributions to colonial pedagogy and it has been proposed that Spanish Catholic priests extinguished indigenous practices and imposed Christian ones from the top-down. Joshua’s work locates more agency to the indigenous students and student-teachers, and it introduces underutilized critical place-identity theory into the discourse. He argues that our interpretations of local visions of and practices within learning environments (“learningscapes”) need to consider the importance of the source community’s attachment to place — as found in the locally-sourced art and architecture made by indigenous artists and authors. By locating the ways that students shape schools because of their local identity, his work sheds light on histories that have all too often been ignored. 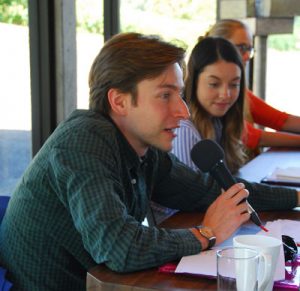 The four-year junior research fellowship, starting in October 2015, has been set up to enable a promising early career scholar to undertake work on the topic of art as a source of knowledge. Simoniti’s project ‘Artist as a Thinker: From Conceptual Art to Artistic Research’ will investigate the idea that art, like science, can amount to a kind of research. In the time when artists make work as residents in universities, museums and even scientific laboratories, has art become just another academic discipline? Drawing on case studies from Eastern and Western Europe, Simoniti’s work will uncover the historical and philosophical background to this question. The project proposal grew out of several exhibitions that Simoniti has curated while working alongside artistic researchers on the Ruskin doctoral programme. It will also build on his recently completed doctoral thesis, ‘The Epistemic Value in Contemporary Art’, in which he investigates the relationship between artistic and philosophical modes of thinking.*

Following the Fellowship Vid accepted a position as Lecturer in Philosophy at the University of Liverpool. His academic work is in aesthetics, especially on the political dimension of contemporary art. In recent publications he has considered socially engaged art, the anti-racist art of the conceptual artist Adrian Piper, and artists’ use of biotechnology. He is also interested in the history of aesthetics (especially Schopenhauer, Nietzsche, the Frankfurt School) and in philosophy of literature. Before joining the department at Liverpool in 2018, he was the Jeffrey Rubinoff Junior Research Fellow at Churchill College, the University of Cambridge, where he taught in both History of Art and Philosophy departments. He obtained his doctorate (D.Phil.) from the University of Oxford in 2015.

Each year the JRSP selects one postdoctoral researcher from anywhere in the world who is making an outstanding contribution to the furthering our understanding of art as a source of knowledge. The postdoctoral awardee presents her or his research at the annual Company of Ideas Forum.

Every other year, it also selects awards a Graduate Essay Awardee who after attending our annual Company of Ideas Forum, returns the next year to deliver a keynote paper.

On alternating years to the Essay Awardee, a guest curatorship on various topics is awarded to a young person interested in pursuing arts education or the communication of the value of art as a source of knowledge.

The JRSP has endowed the Art History and Visual Studies department with a PhD Scholarship Full Tuition Award for a student whose dissertation aligns with the theme of art and knowledge. The student attends the annual Company of Ideas Forum along with their faculty advisor and several other graduate students.

The Rubinoff Junior Research Fellow is a postdoctoral research position at the University of Cambridge (UK). In addition to independent research and potentially teaching, the Fellow also attends, and at times co-convenes, the annual Company of Ideas Forums.